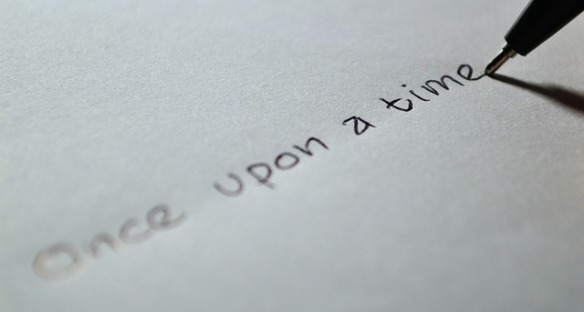 Once upon a time I set out to write a quick piece of flash fiction, mainly as a distraction from the novel I was working on. I passed the requisite thousand words, and I realized that my story had only just begun, I had only just introduced my characters, and there would have to be just a little more. So, I left things on a cliffhanger and proceeded to publish the story as serial flash fiction. About the time I published the third installment, I realized it was going to be a bit more than just a few blog posts, and a few folks who liked what they had seen so far encouraged me to do more.

I entertained the idea of fleshing it out to novella length, so I could justify publishing it to Amazon, but it never quite went that far. Ultimately, when the story was finished, it was almost 12,000 words, which is in the typical short story domain, and I wasn’t sure what to do with it. Other than the original three serial installments, I never published it anywhere, and only showed it to a few intrepid beta reading friends. After that, I went into something of a personal crisis of doubt, and the story languished for a year.

But, here it is now. I will warn you, this piece is quite a bit more explicit than my previously published flash fiction; what follows is for those 18+. Those who read the early installments could no doubt see that this was coming. I do hope you’ll be pleased with the conclusion to the story of Eileen McConnell and Daryl Travers, police officers and partners, and their story of the shifting balance of power when work and desire get in the way of each other.